During Winter, powerful swells pound the West and North Shore of the Hawaiian Islands. The world’s top surfers come to test their skills and catch some of the best waves on the planet. Summer brings large waves predominately to the south side. Though generally not as powerful as winter swells, the waves are still world-class. 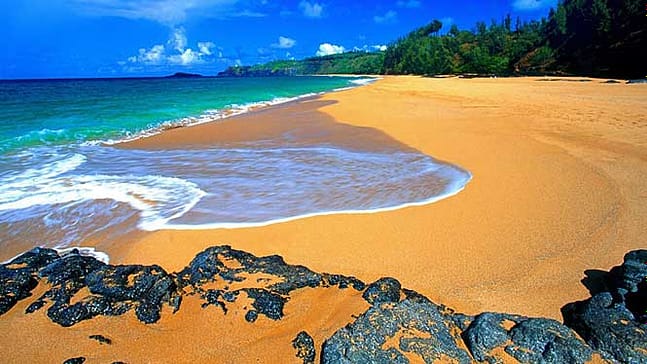 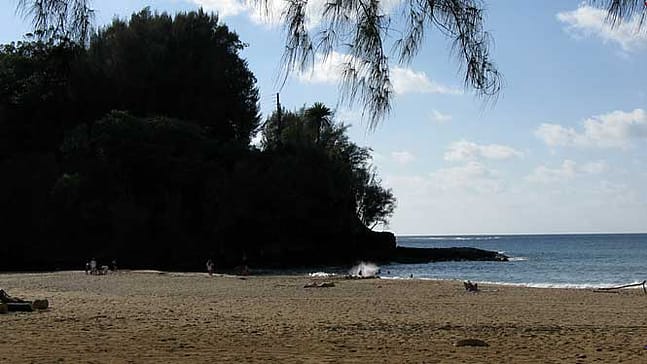 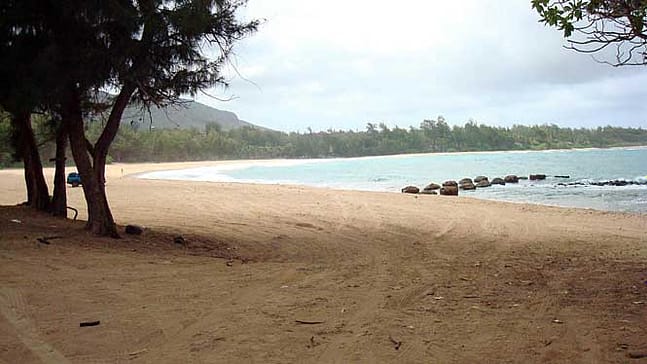