Lanai has reinvented itself into a resort destination.

Lanai is the smallest of Hawaii’s inhabited islands, covering 140 square miles. Once the home of a thriving pineapple plantation, Lanai has reinvented itself as an alluring resort destination offering world-class golf and resorts.

In ancient times, Lanai was thought to be overrun with evil spirits.

A young man named Kaululaau, the son of a Maui chief was exiled to Lanai to explore the island and deem it free of such spirits to make Lanai suitable for settling.

A major chapter in Lanai’s history was penned in 1922 when an enterprising businessman named James Dole purchased the island for $1.1 million. Dole started growing pineapple on his island, and soon canned pineapple—a new concept at the time—became a smash hit on the mainland. In time, tiny Lanai developed into the world’s largest exporter of this succulent fruit. At one point, the island was producing 75 percent of the world’s pineapple.

For decades, Lanai was celebrated as Hawaii’s flourishing “Pineapple Island.” Thousands of acres were dedicated to pineapple, and people came from far and wide to work the fields.

In the late 1980s, as the pineapple industry began to wane, Lanai turned to tourism.

Two luxury resorts were built: the Lodge at Koele and the Four Seasons Resort Lanai at Manele Bay Hotel. Also added were a pair of championship golf courses: the Experience at Koele and The Challenge at Manele (designed by Ted Robinson and Jack Nicklaus, respectively).

Besides golf, Lanai offers many things to do and see.

Go for a swim at picturesque Hulopoe Beach. Snorkel the island’s cliff-lined west coast. Explore the Garden of the Gods, an intriguing rock formation reminiscent of a lunar landscape. Hunt for treasures or examine historic petroglyphs at Shipwreck Beach. Admire local artwork at the Lanai Arts & Culture Center, a prominent showcase for community arts. You can even “lock and load” at Lanai Pine Sporting Clays, the only resort sporting clays course in the state.

Things To Do on Lanai 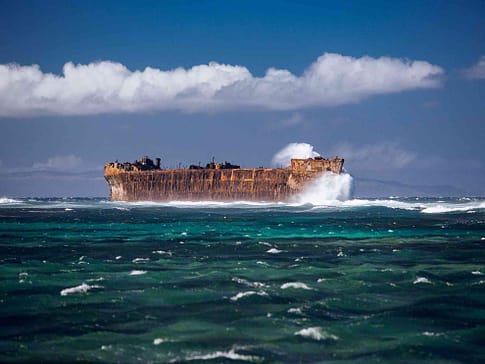 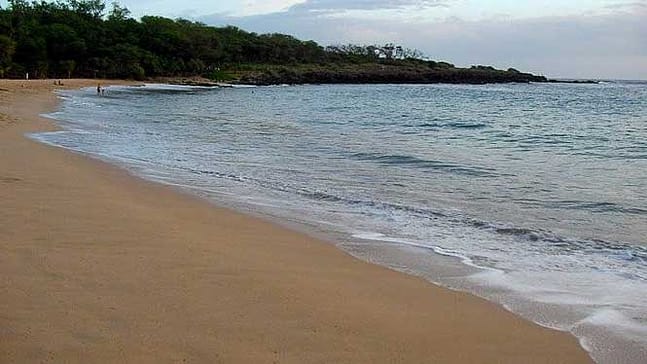 Places to Stay On Lanai

The Lodge at Koele