For many, Maui offers the ideal blend of big-city sophistication and unspoiled natural beauty.

You can catch a symphony presentation at the $32-million Maui Arts & Cultural Center, play a round at one of Maui’s 17 golf courses, sample the world’s finest wines at the Kapalua Wine & Food Festival, or hop in the rental car and visit some of Hawaii’s most breathtaking sights.

The people who live on Maui—perhaps all 120,000 of them—are rather proud of their Island home. “Maui no ka oi,” they like to say. “Maui is the best.” Visitors and travel writers couldn’t agree more: the “Valley Isle” has been voted the best island in multiple publications. This includes being voted “Best Island in the World” by Conde Nast Traveler’s readers for 10 consecutive years.

Haleakala (“House of the Sun”) is the world’s largest dormant volcano. Designated a national park in 1961, the 29,000-acre park is a favorite place for camping, hiking, biking, horseback riding, stargazing, and numerous other activities. Haleakala is also famous for its awe-inspiring sunrises.

Located on the eastern side of the island, Hana is Hawaii’s very own tropical Eden. The Long, Long Road…even the drive to reach this secluded spot is filled with scenic treasures: fragrant flowers of every color, gushing waterfalls, bamboo jungles, spectacular cliffs and more. Pack a lunch, because this daylong excursion will include 600 hairpin turns and 54 one-lane bridges.

One of the most colorful chapters in Maui’s history took place in the mid-1800s. Whalers first arrived on the Valley Isle in the early 1820s, and they had frequent clashes with the missionaries. (In one incident, cannonballs were even fired at a missionary’s house.) Laws prohibiting drunkenness and debauchery discouraged the whalers for a brief time, but as the restrictions were relaxed, the whaling industry on Maui boomed. By the mid-19th century, two-thirds of all whalers entering Hawai‘i landed in the seafaring town of Lahaina. The whaling industry eventually fizzled out in the 1860s, making way for the sugar plantations. 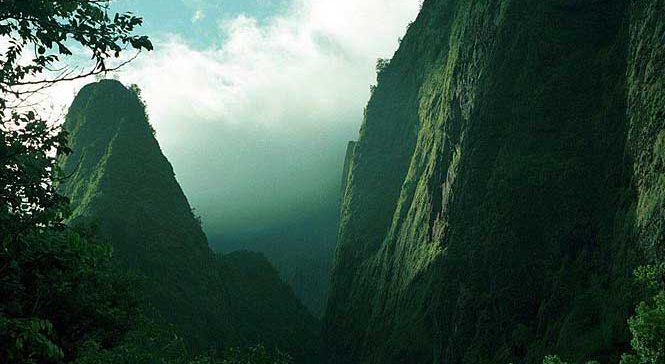 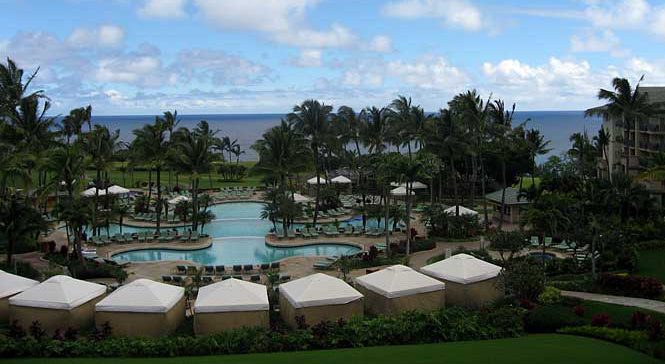 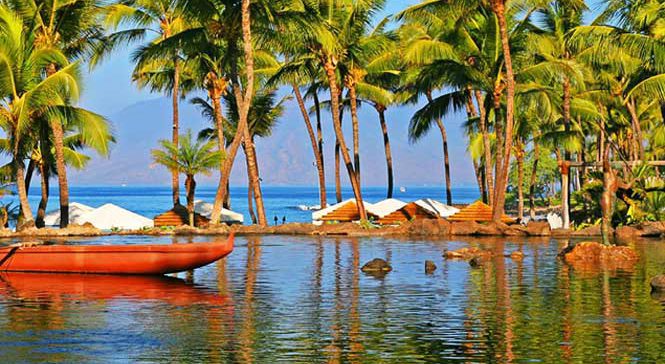 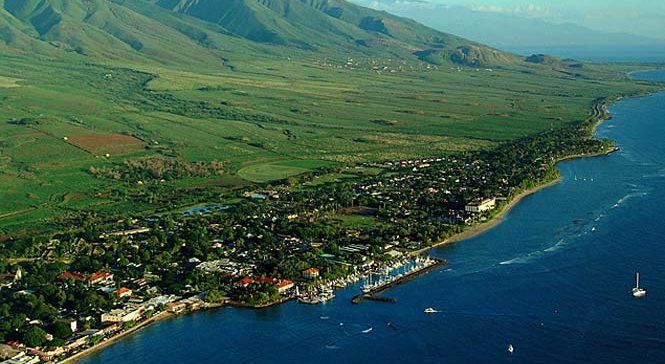 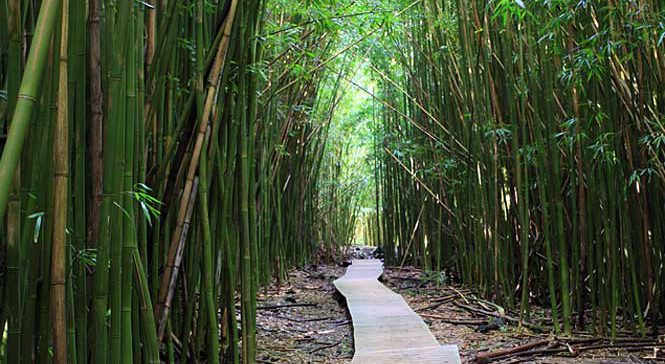