On Molokai, for example, you won’t find traffic lights, elevators, neon signs, fast food, or anything taller than a palm tree. The pristine stretches of white sand beaches are just like the island’s streets—uncrowded and blissfully quiet.

Molokai is one of those rare destinations where time has stood still.

This does not mean that the island is lacking for things to see and do. Far from it. Although 260 square miles in size, Molokai is rich in history and sheer natural beauty.

Nature-lovers shouldn’t pass up the opportunity to hike through the Kamakou Preserve, a lush mountain forest filled with endangered native plants and rare birds.

At the center of the island is Kaunakakai, Molokai’s largest town.

Kaunakakai is where you can meet the local folk and browse the smattering of mom-and-pop stores. Just up north is Palaau State Park, where you can get an up-close look (but maybe not too close) at Kauleonanahoa, the legendary “Phallic Rock.” According to legend, if a woman goes to Kauleonanahoa with offerings and spends the night there, she will return home pregnant.

On the west side is Kaluakoi, Molokai’s principal resort area.

Here, you’ll find Papohaku Beach, the largest white sand beach (three miles) in Hawaii. Each May, Papohaku Beach Park is the setting for the Molokai Ka Hula Piko, the island’s biggest cultural festival celebrating the birth of the hula. Hawaiian legend says that Laka, the goddess of the hula, gave birth to the Hawaiian dance on a sacred hill in Kaana. It was on this hill that the Hawaiians learned hula of every kind.

Things To Do on Molokai 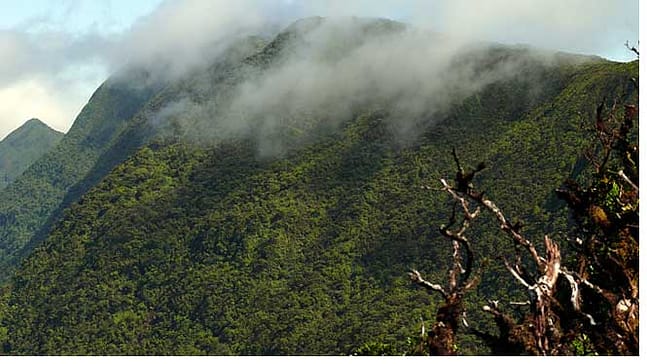 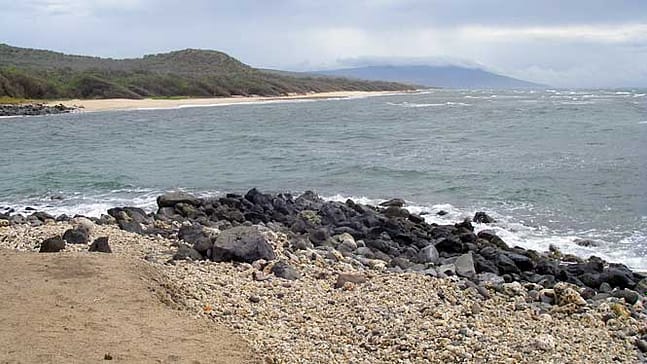 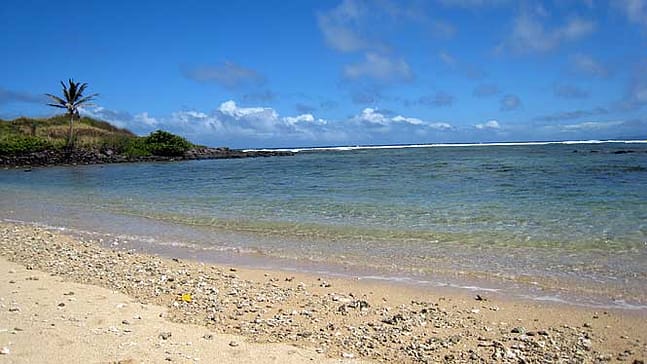