Long known as “The Gathering Place,” Oahu is the 3rd largest island in the Hawaiian chain.

It offers something for everyone, including history, nature, nightlife, culture, fine dining and entertainment. Here’s a look at Hawaii’s most metropolitan island:

More than 75% of the state’s total population lives on Oahu.

For most visitors on Oahu, Waikiki is the center of the action.

In 1795, Kamehameha the Great and a fleet of war canoes landed on quiet Waikiki Beach.

This marked the start of a bloody confrontation that brought the island under chieftain’s rule. Honolulu’s harbor became a focal point for merchant ships traveling between North America and Asia. In 1809, Kamehameha moved his royal court from Waikiki to the harbor area. In 1845, Kamehameha III, the last son of Kamehameha the Great, officially moved the seat of the Kingdom of Hawaii from Maui to Honolulu. 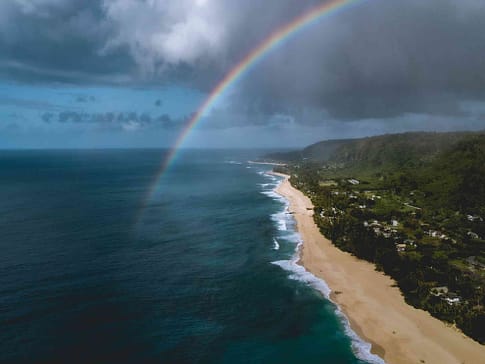 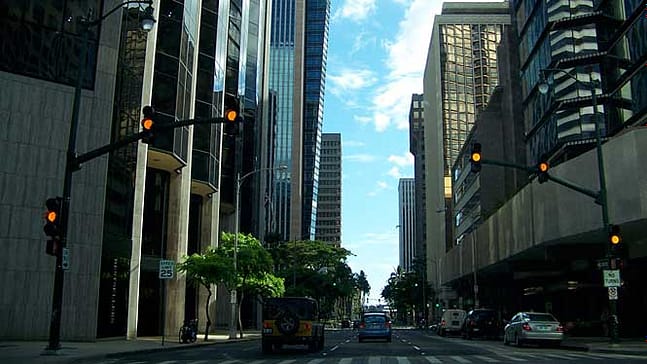 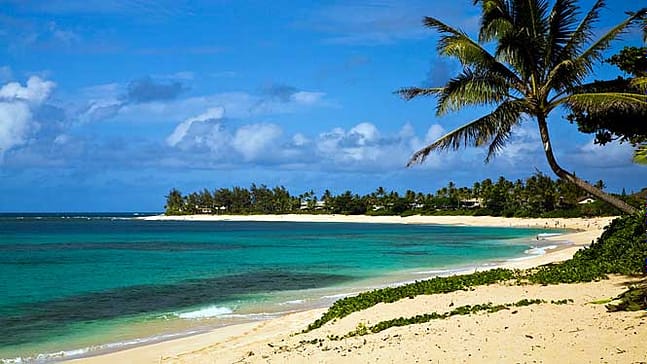