Visitors to the Aloha State are taking time to discover Hawaii’s rich history and cultural heritage.

There is a wide selection of museums in Hawaii that would make a worthwhile addition to any Island itinerary. From ancient Hawaiian artifacts and plantation era memorabilia to American military displays, there is no shortage of intriguing historical exhibits to be found on the islands. Below are just a few of the dozens of available museums in Hawaii.

On Oahu, for example, the Bernice Pauahi Bishop Museum in Honolulu houses millions of historical treasures collected from Hawaii and the Pacific region. Near Aloha Tower in downtown Honolulu, you’ll find the Hawaii Maritime Museum, which details Hawaii’s maritime history from the ancient Polynesian voyagers and rambunctious whalers to the famous luxury liners of the 1920s and ‘30s. At Pearl Harbor, of course, the USS Arizona Memorial Museum and Battleship Missouri Memorial pay tribute to our wartime heroes. And further out west, in Waipahu, Hawaii’s Plantation Village takes visitors back to Hawaii’s colorful plantation era, highlighting the cultures of eight different ethnic groups that labored on the sugar plantations. 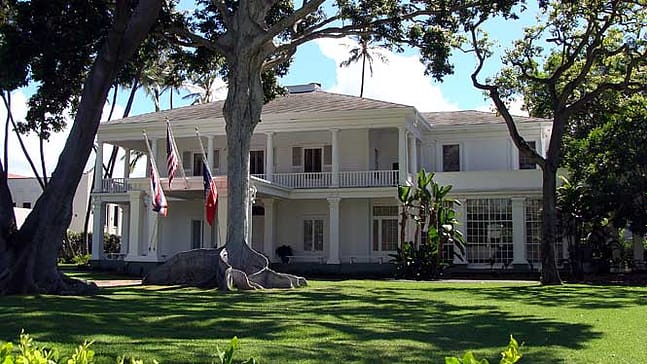 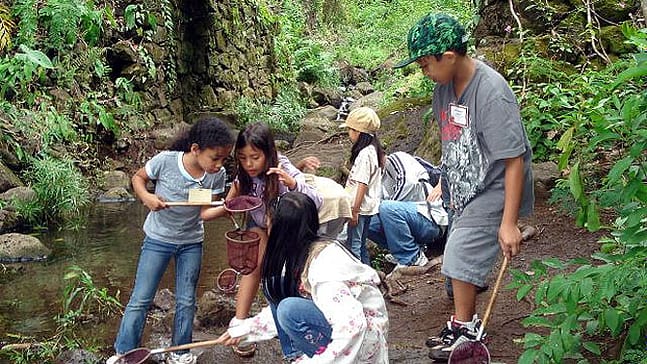 On Maui, the Alexander & Baldwin Sugar Museum houses a number of interesting artifacts and photographs. Out west in Lahaina, the Whalers Village Museum traces the history of the area’s colorful whaling era (roughly from 1825 to 1860). Exhibits include harpoons, logbooks, a sizable collection of 19th-century scrimshaw and a six-foot model of a whaling ship.

On the Big Island, recommended historical stops include the Hulihee Palace, a gracious Victorian structure in Kailua-Kona that once served as a vacation retreat for Hawaii’s ali‘i royalty). Also, over in Hilo, the Lyman House Memorial Museum showcases the island’s natural and cultural histories.

History lovers on Kauai should not miss the Kauai Museum in Lihue. A little bit of everything is on display here, from ancient artifacts to nostalgic treasures detailing the island’s plantation days. If you’re not a history buff, this museum has some nice artifacts but is not as polished as what you’ll find on other islands.