The Hawaiian Islands were joined in 1810 by Kamehameha The Great. The Kingdom of Hawaii lasted until 1893 when it was overthrown by the Missionary Party with assistance from the United States.

Kamehameha the Great (born c. 1758, died 1819) set out from the Big Island in the last decade of the 18th century to conquer his neighbors. Kauai was the sole holdout and as some on the Garden Isle will proudly tell you, Kamehameha never succeeded in defeating the Kauai chiefs. Nevertheless, Kauai ceded power to Hawaii’s powerful first king in 1810 and the Hawaiian Islands were joined.

Around the same time, Kaahumanu was encouraging the end of the kapu system, the first wave of congregational missionaries arrived in Hawaii. The convergence of these forces set off another round of change with great effect.

The next three monarchs were also crowned in the Kamehameha line: III (Kauikeaouli), IV (Alexander Liholiho) and V (Lot Kamehameha). Upon Lot’s death, William Lunalilo took the throne for one year. In 1874, David Kalakaua was elected king under Hawaii’s constitution. A champion of Hawaiian culture, Kalakaua was known as the “Merrie Monarch” because of his penchant for enjoying the good life. Among his accomplishments, Kalakaua built the grand Iolani Palace in Honolulu and revived the art of hula.

While Kalakaua was Hawaii’s last king, his sister, Queen Liliuokalani, has the distinction of being Hawaii’s last monarch. In a futile attempt to revert to an earlier Constitution and restore power to the monarchy, Liliuokalani was forced to step down during a coup by American businessmen. Thus, the Republic of Hawaii was born on July 4, 1894. Four years later, Hawaii became a territory of the United States. 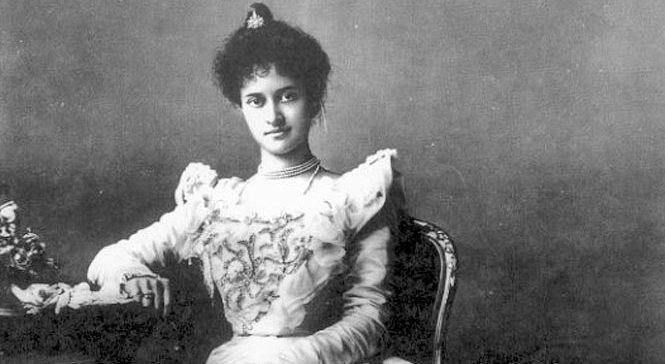 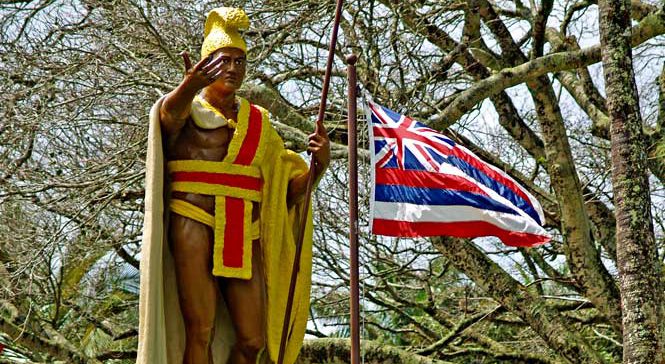 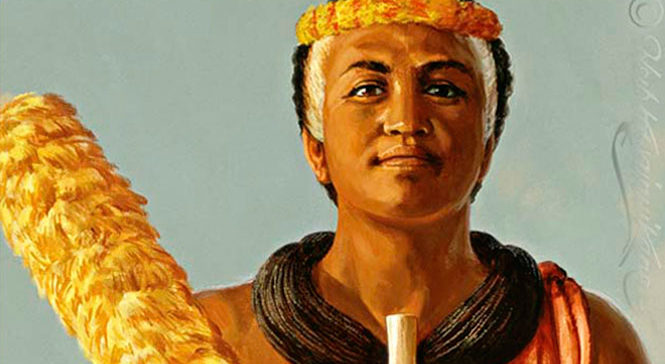 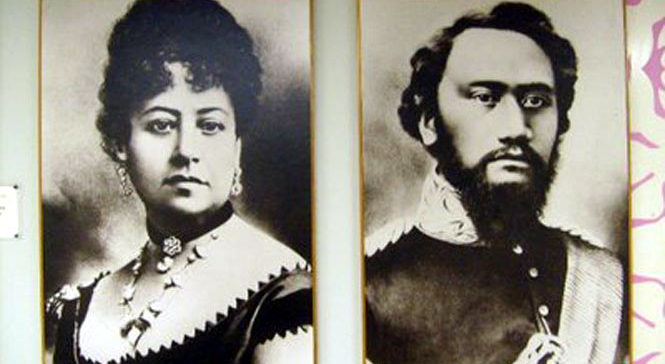 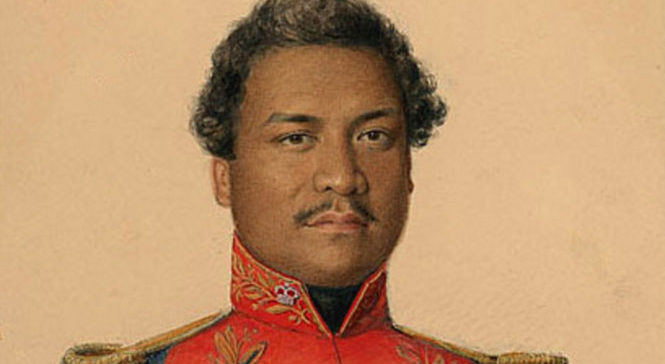 Today, Kamehameha is the name of a highway on Oahu, and Kalakaua is the name of the main thoroughfare in Waikiki. Kaahumanu is the name of a shopping center in Maui. Still, Hawaii’s culture and heritage are revered by many in the Islands. The diverse populations that have made Hawaii their home in the last 100 years have adopted and embraced the Hawaiian spirit of aloha. You’ll always be welcome in Hawaii.